Action Archive
Feb
Mon
2017
We don’t need a museum for conserving varieties, what we want is to grow them.
Losæter, Oslo, Norway 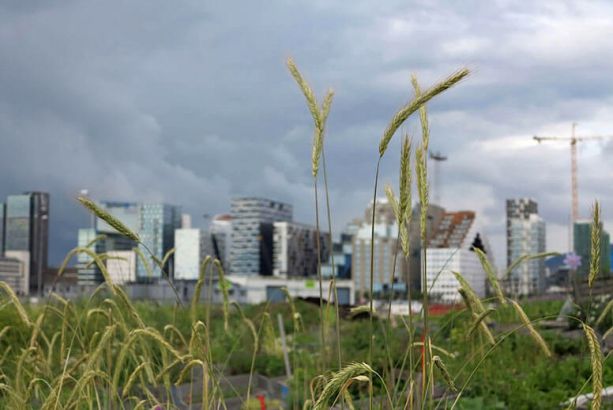 In 2015 a group of 75 people, swarms of bees and a colony of airborn and soil-based microorganisms gathered in a geolocation now called Losæter — a museum without walls where an expanding inventory of ancient grains are growing.

Since then, a selection of seven grains have been planted upon this new common area in Oslo. Each variety has been “rescued” from various locations in the Northern Hemisphere — from the very formal (seeds saved during the Siege of Leningrad from the Vavilov Institute seed bank) to the informal (experimental archaeologists discovering Finnish Rye between two wooden boards in an abandoned sauna in Hamar, Norway). Together with local farmers Johan Swård and Anders Naes, these seeds and the knowledge of how to grow, harvest, mill and bake them have become embedded in the project. 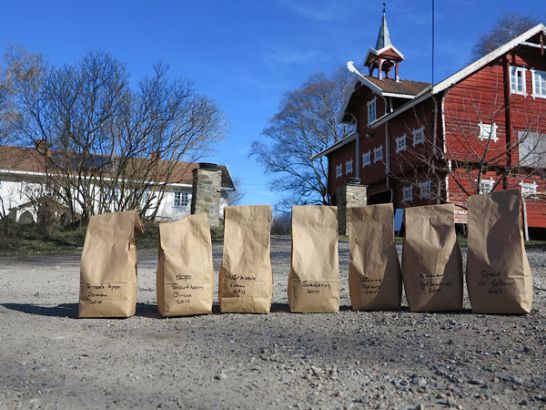 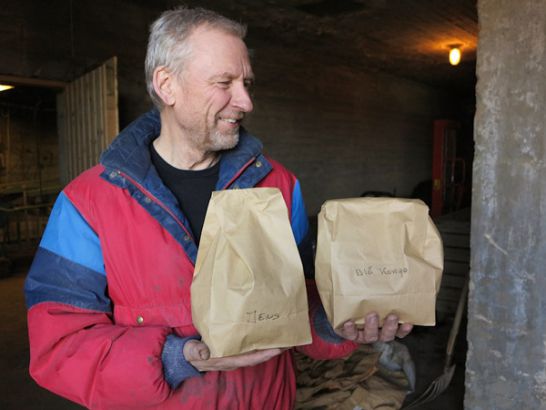 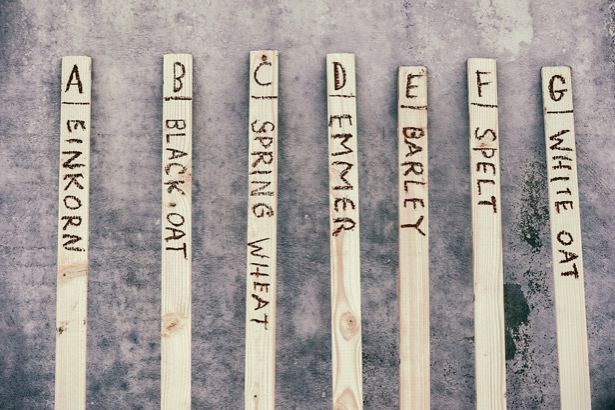 “We can speak of these grains as a return or a re-tracing of a very ancient route combining human and non-human initiative by which wheat was domesticated from the wild and then slowly made its way through gifts, trade, winds, and sea currents, from the highly cultured Middle East to the barbarians of the north”

Flatbread Society Grainfield is the centerpiece of a durational public art project which includes a Bakehouse and 10 years + of artistic programing. The grainfield connects Norway’s agricultural heritage to the present, extending the metaphor of cultivation to larger ideas of self-determination and the foregrounding of organic processes in the development of land use, social relations, and cultural forms. The presence of this grainfield against the backdrop of the city of Oslo and the Barcode — its openness and fluidity — stand in stark contrast, culturally and physically, to the rational and rigid development in the surrounding areas of Bjørvika. 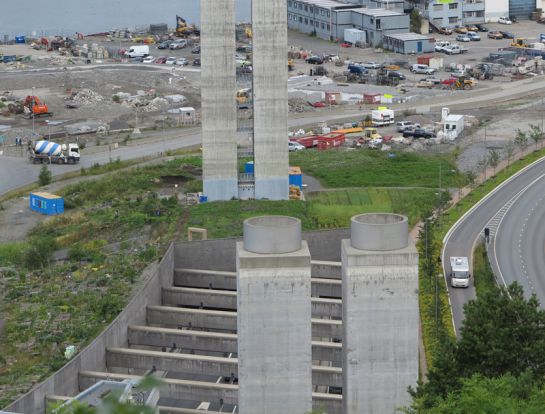 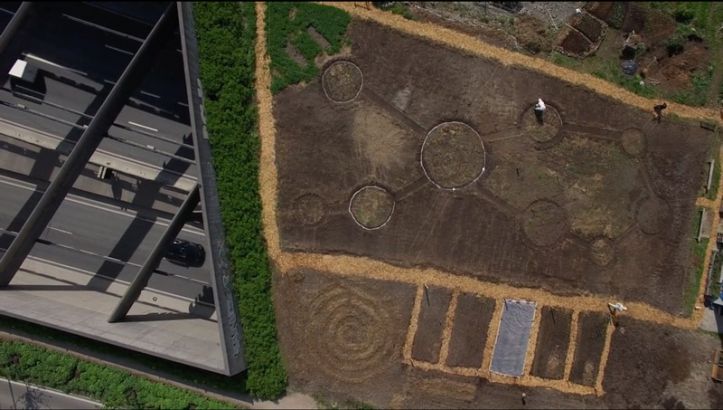 The grainfield is laid out as a patchwork of circular fields connected by walkways. Together this forms the navigational constellation The Shepherd. This constellation has been used by sailors for millennia to navigate the globe and we use it as a reminder that between the vast space of the cosmos above and the microbial space below is a complex of history, culture and newfound knowledge. All of which needs careful attendance.

It is said that wheat and rye were domesticated in Kurdistan and through gift and trade not to mention wind, birds, and animals, made their way north to Europe to become the “staff of life.” These “old” seeds come loaded with an underground history at once social and biological. The domestication of plants involved a long march through trial and error, not to mention chance, whereby certain varieties became reliable foodstuff. It was a revolution in world history, ushering in what is called the Neolithic period with tremendous consequences, one of which, of course, was deforestation. Another was the birth of the state and private property. We sail along the cusp of many contradictions.

Cultivators in each and every micro-climate developed their own varieties of seed stock from their harvests to the present time when, all of a sudden, such practices have been declared illegal. Another revolution is afoot. Farmers who continue with old stocks are at risk of arrest. They too are now an endangered species. In referring to themselves as such they cement an alliance — biological and political — with the plant world, which is what Flatbread Society is doing as well. 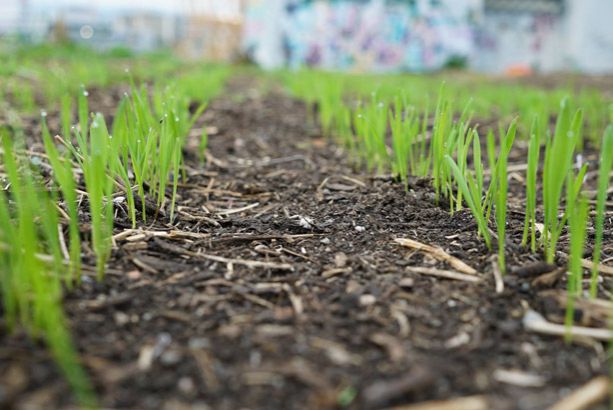